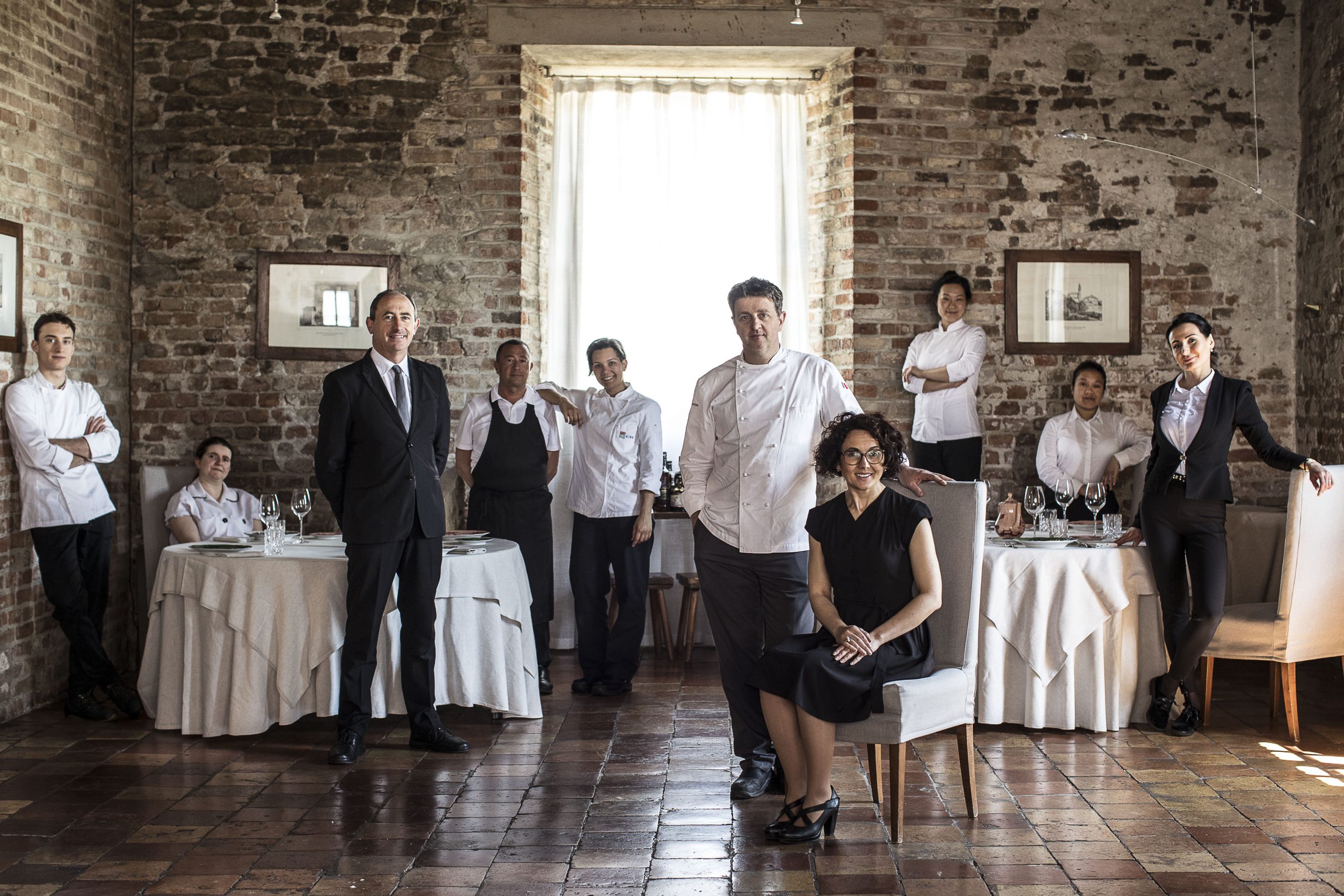 Marc Lanteri is a Michelin-starred chef with a renowned cuisine that brings us to a gastronomic identity that has always identified him as a pushing boundaries Chef. In 2004, French Chef Marc Lanteri was already based in Piedmont, the region that adopted him, when he was awarded a Michelin star that has followed him throughout his career. Chef Marc Lanteri has worked in Cuneo, in Mondovì and finally in the Castello di Grinzane Cavour in 2015 where he continued his vision of haute cuisine.