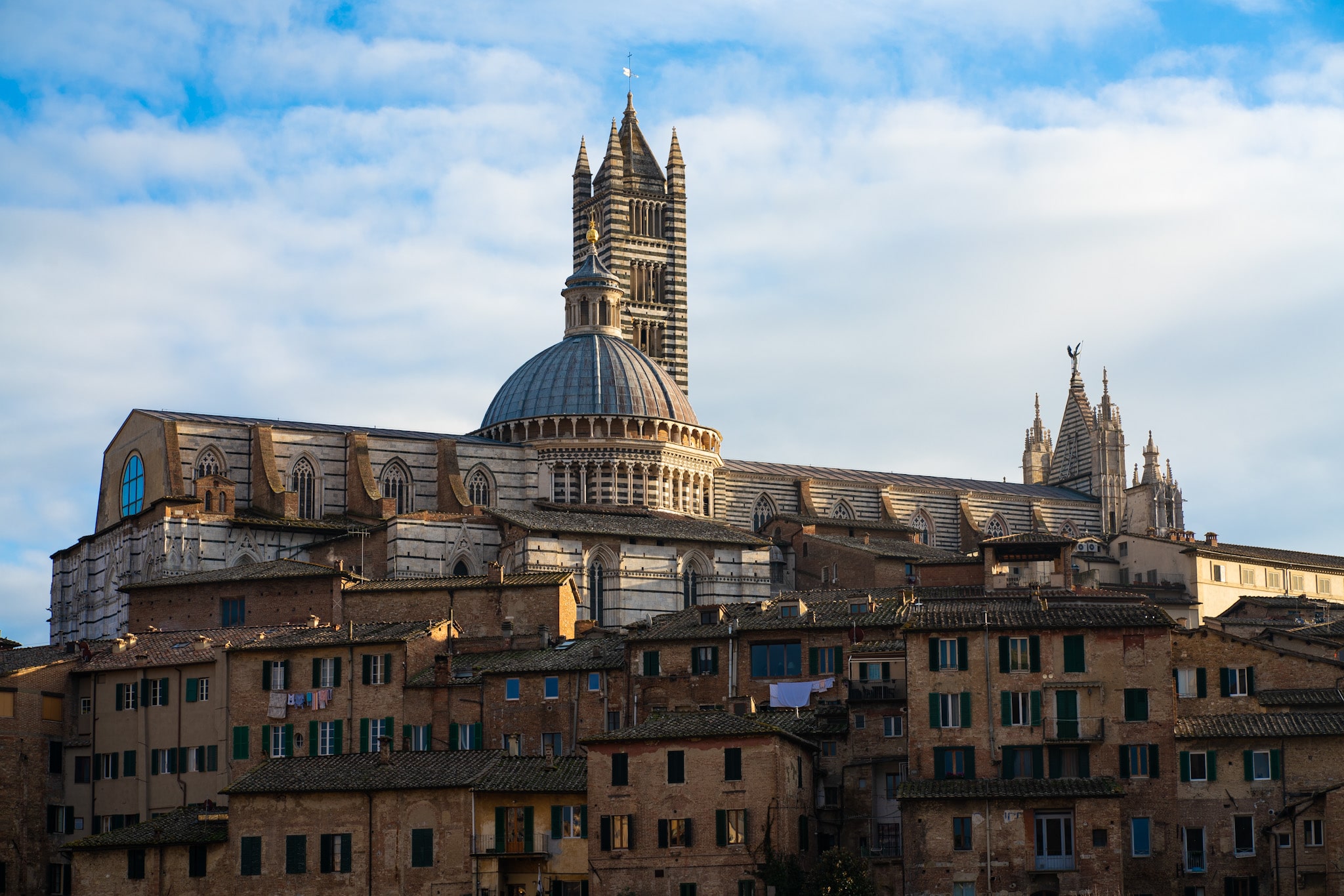 Siena is an artistic city, a culinary city and where the famous Palio takes place. Siena has got many faces but the city is unique. Placed in between Tuscanian hills, the city still keeps the same look and time there seem to stick to 1200, when the city started getting richer thanks to his artistic and architecture elements which contributed to keep his glory eternal. In 1995 Siena was included in the world heritage list by UNESCO, for having kept intact the main medieval features defining it as a "masterpiece of dedication and inventive where buildings are designed as an integral part of the urban structure".