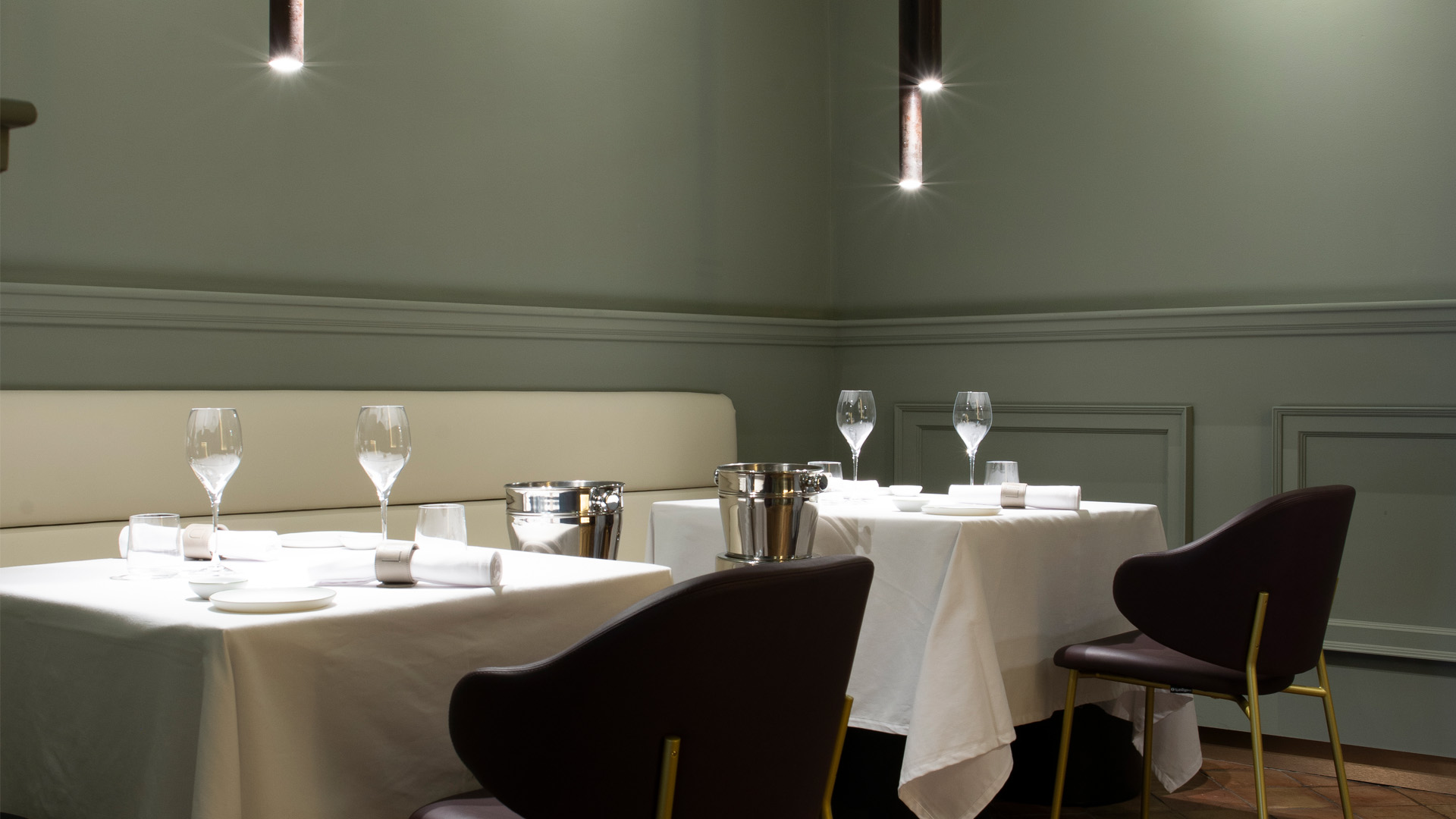 An old watchtower holds the new restaurant project in the lands of Sicily, LIMU restaurant by Nino Ferreri.

Antonino Ferreri, born in 1989, known to as Nino, is a young chef born in Trabia, in the province of Palermo. He developed his passion for cooking as a teenager, thanks also to a family attentive to the great Sicilian tradition. This is the true soul of Limu, whose dishes are inspired by Sicily, a fertile and generous land, and which in its creation seeks the extraction of “true taste”. A philosophy of cooking linked to the raw material and quality as synonyms of a contemporary cuisine devoted to continuous research through the four T’s of Nino’s cuisine: tradition, territory, technique and talent.